The void coefficient of reactivity – not exactly your dinner table discussion topic, and chances are you’ve never heard of it. What’s important to know is that it is a well-known characteristic that is understood by the Canadian Nuclear Safety Commission.

In nuclear engineering, all nuclear reactors have a void coefficient of reactivity – which is the increase or decrease in the rate of fission that would occur, and heat generation, following a loss of coolant.

In some reactors, such as pressurized water reactors and boiling water reactors, this coefficient is negative. This means that the level of energy and heat produced by a reactor following a loss of coolant would naturally decrease before shutdown.

In CANDU reactors, the void coefficient of reactivity is positive.

How do CANDU reactors ensure safety?

CANDU positive void coefficient of reactivity is a well-understood design characteristic and specific measures have been implemented in the design to ensure safety. 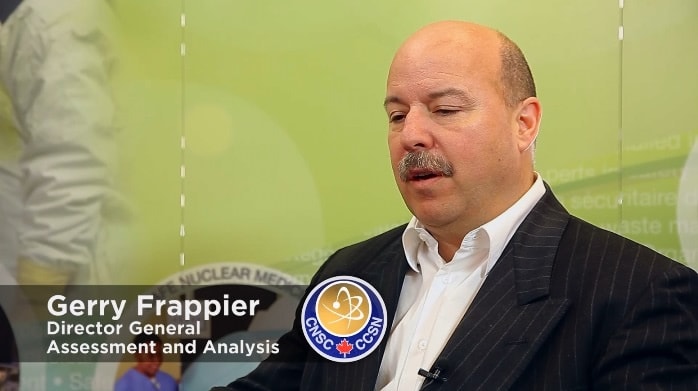 Every plant in Canada must have two independent, fast-acting and automated emergency shutdown systems to stop the reactor in case of an emergency:

In addition to those emergency systems, there are several layers of protection, within and outside the reactor, to contain any release of radioactive material in the unlikely event that it occurs.

Nuclear systems and equipment in Canada are designed, built, operated and maintained for maximum plant safety. Sophisticated, redundant control systems are installed in each reactor unit.

For instance, the CNSC requires all reactor designs in Canada to include backup computer systems, electrical generators and tanks of coolant and air, to reduce the risk of potential malfunctions of the main systems.

Since CANDU reactors and the type of reactor involved in the 1986 Chernobyl incident both have a positive void coefficient of reactivity, some people mistakenly think they also share the same safety risks.

For instance, the Chernobyl reactor had only partial containment, one shutdown system, and used graphite as a moderator, which can burn under certain accident conditions.

CANDU reactors have operated safely in Canada, and around the world, for more than 35 years and do not pose a significant risk to the health and safety of Canadians, or to the environment.

The CNSC has site offices at each of Canada’s nuclear power plants, where CNSC experts regularly inspect and analyze operations to ensure they are safe.

The CNSC welcomes questions and comments from all its stakeholders. It is committed to its mandate to regulate the Canadian nuclear industry to protect Canadians and the environment, which includes disseminating scientific information to the public about how it carries out its work.