What has Fukushima taught us? 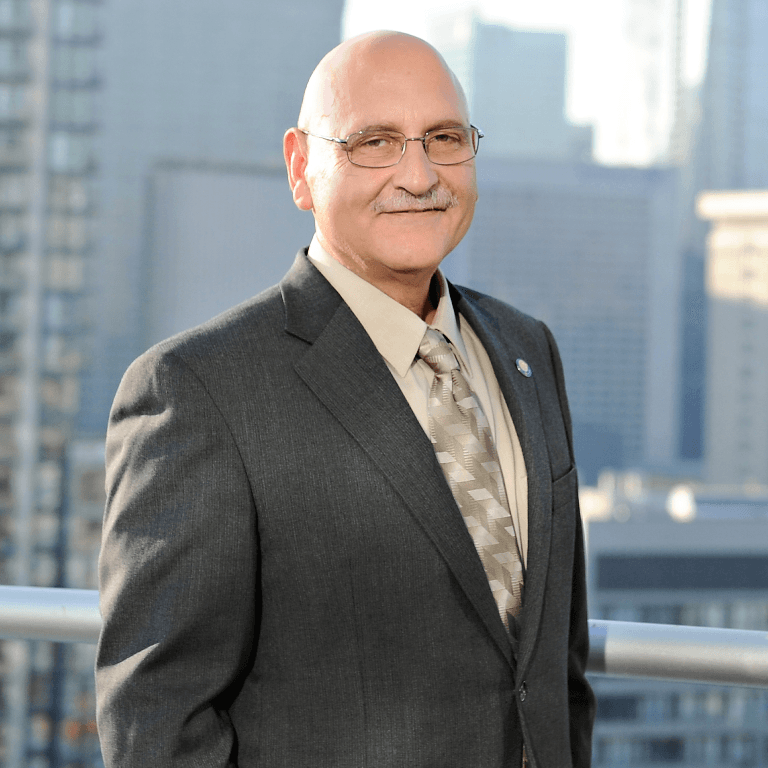 The Fukushima accident has taught the CNSC to require nuclear operators to consider and prepare for the most unlikely events. 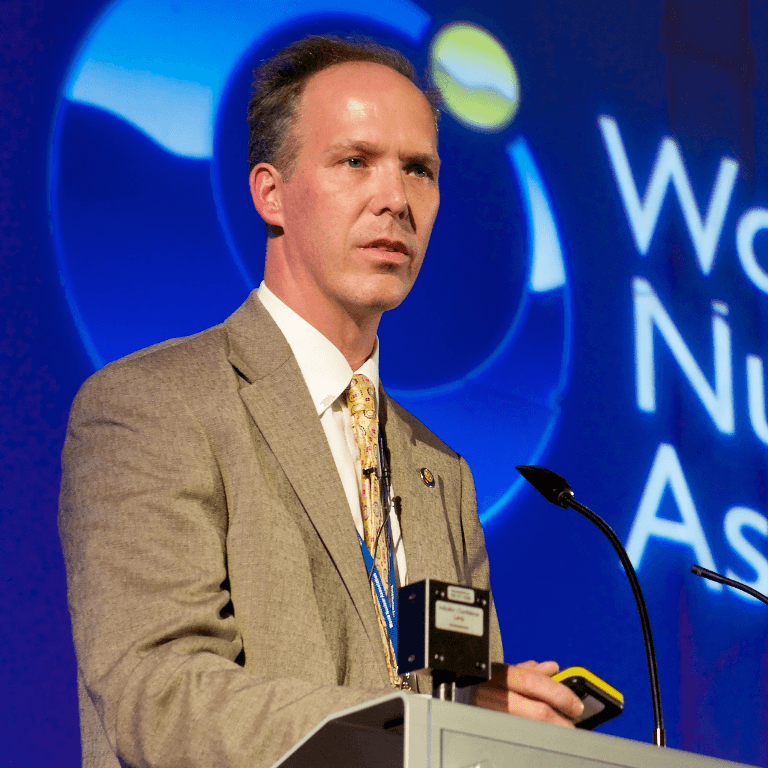 More than ever before, the dialogue on nuclear safety accountability must be conducted transparently at the global level. 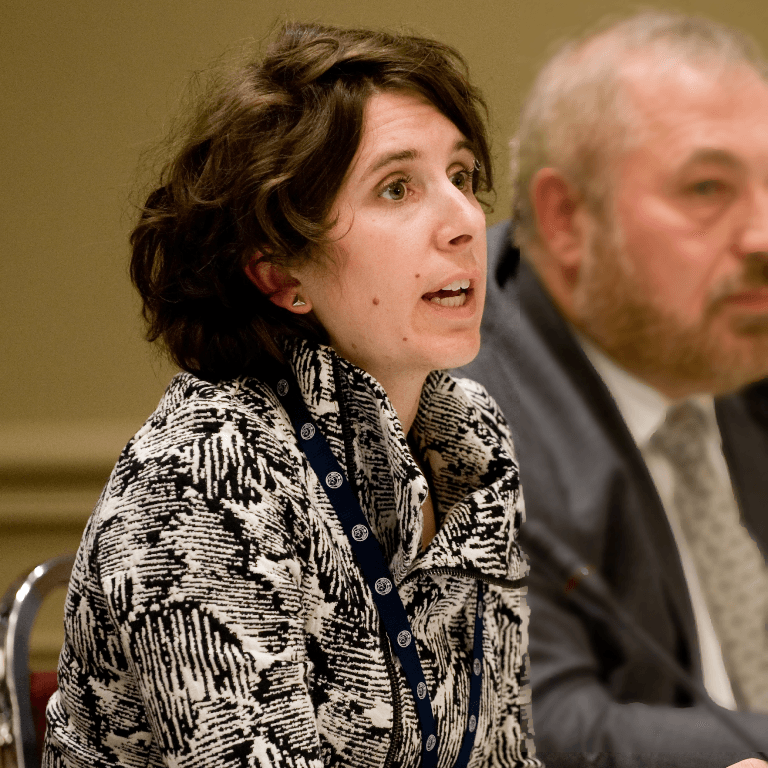 Following the event, we launched a rigorous re-examination of all our regulatory requirements and identified some key improvements that touch on a wide range of areas. 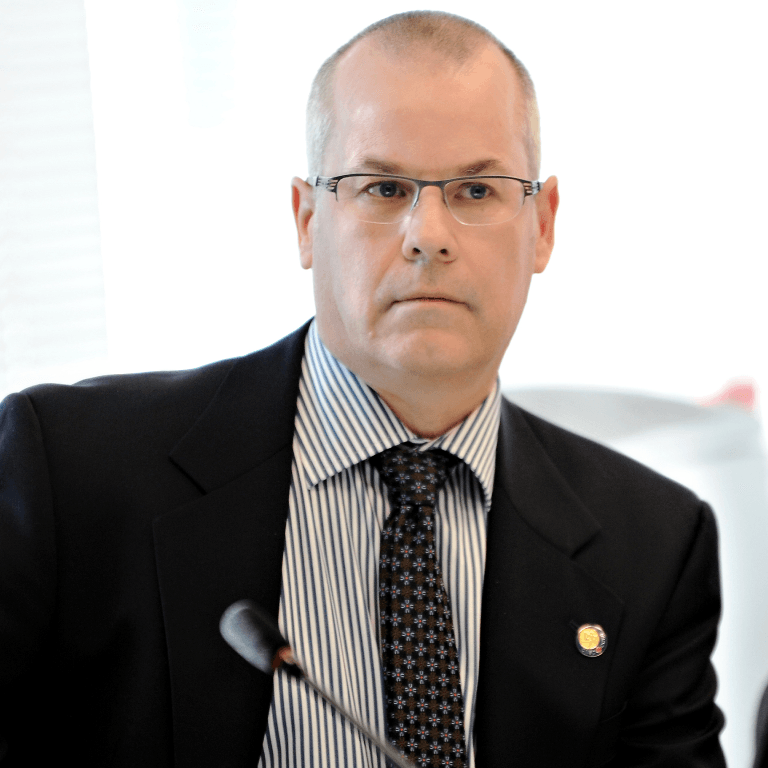 We changed rules around accident management, to require facilities to have in place additional people, procedures and tools that they need to respond to anything that can happen at their facilities.

The CNSC spearheaded the mandatory pre-distribution of potassium iodide (KI) pills around nuclear power plants in Canada. This is a concrete example of a step taken to further protect the public in the unlikely event of a radioactive release. 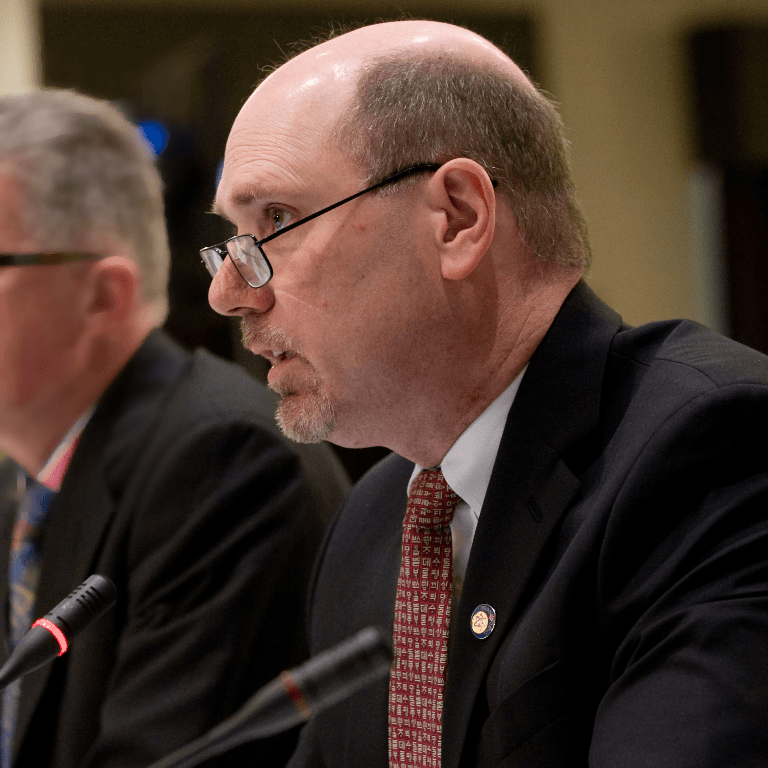 Leaders and individuals must never be afraid of regularly challenging their own basic assumptions and their implications on actions that impact nuclear safety. This is essential to fostering a healthy safety culture. 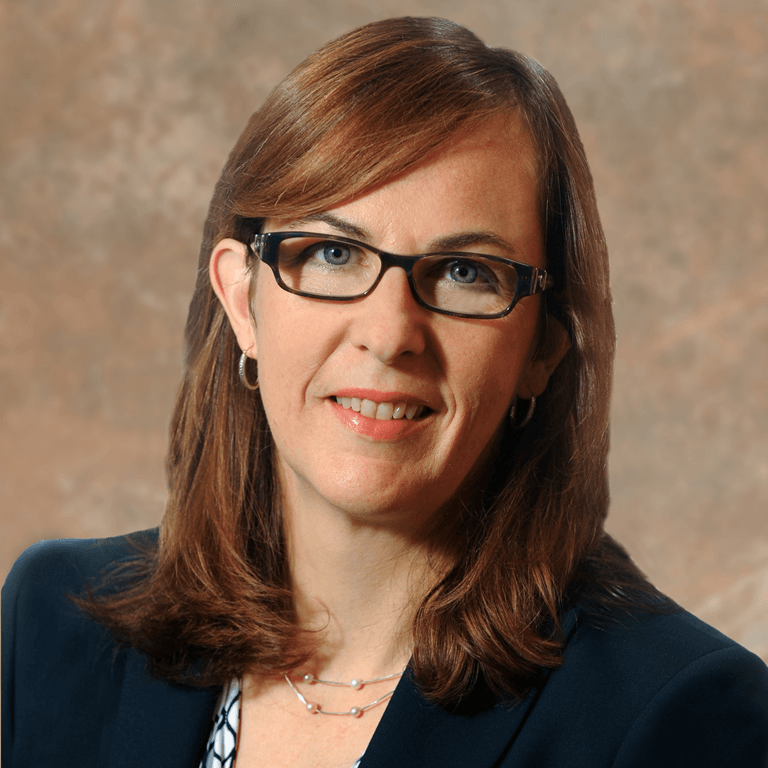 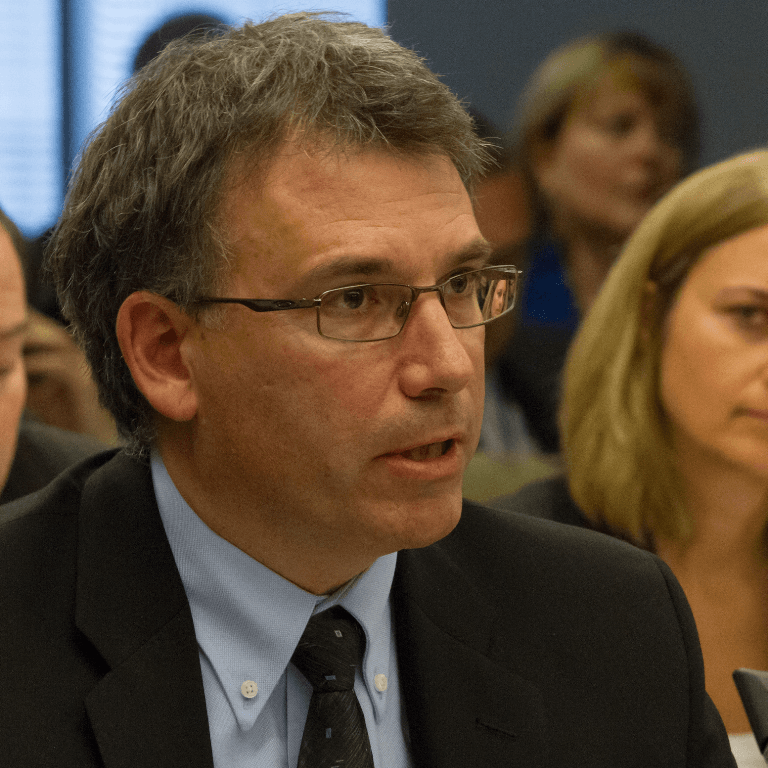 Radiation levels were a source of concern and confusion during Fukushima. That's why we requested nuclear power plant operators to install additional radiation monitors around their facilities to provide real-time data in the unlikely event of an accident. 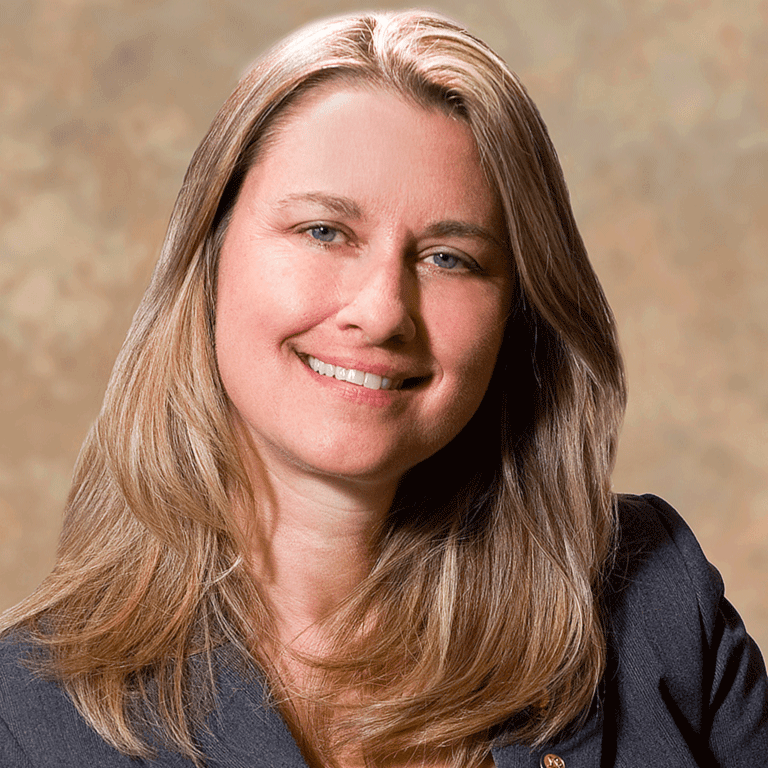 Learning from the communications challenges in Japan, we established requirements for licensees to have public information programs to ensure people have access to the information they want about facilities in their communities.

Emergency dose limits for workers during an emergency are being added to Canada’s Radiation Protection Regulations to bring them in line with international guidance. 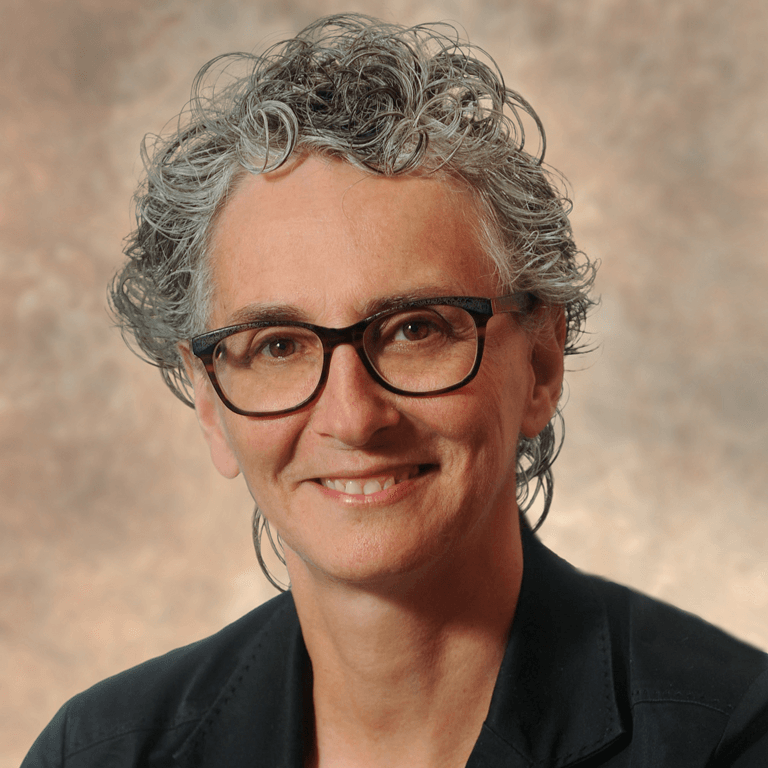 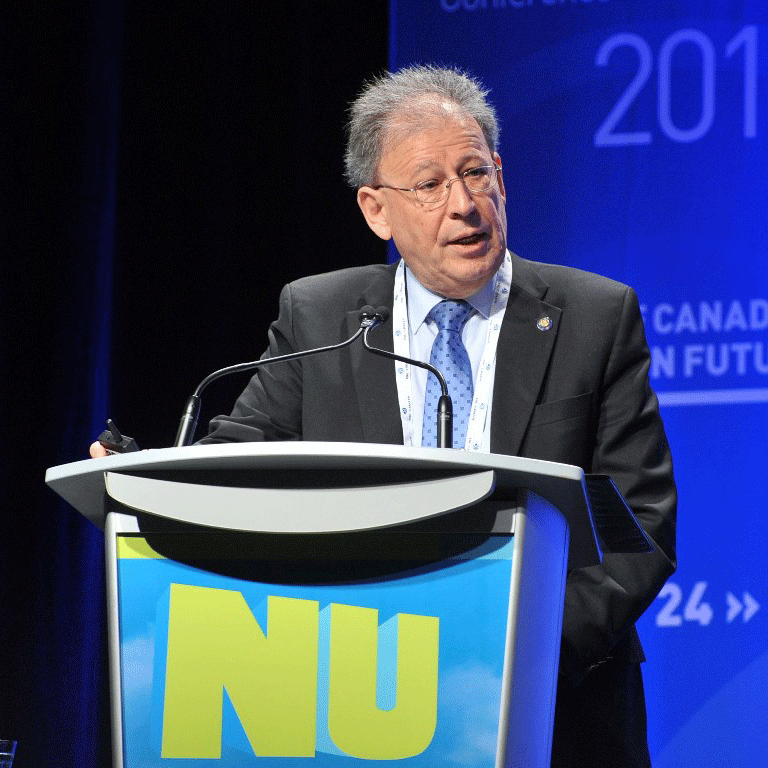 Above all, the Fukushima accident taught us to expect the unexpected. And this is why we should leave no room for complacency as we continue to improve the safety of nuclear energy.

On March 11, 2011, a magnitude 9.0 earthquake struck off the coast of Japan and caused a large tsunami, resulting in the loss of thousands of lives and half a million homes. It also caused an accident at TEPCO's Fukushima Daiichi nuclear power plant

The CNSC has established a four-year Action Plan to ensure that the lessons learned from the Fukushima accident are applied in Canada to enhance the safety of our nuclear facilities. 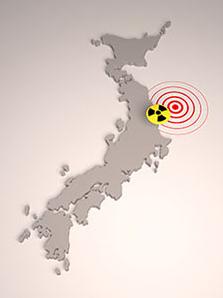 The Action Plan was implemented in three phases based on management direction and public consultation:

With the exception of one action, all Fukushima Action items are complete as per required deliverables defined in the CNSC Integrated Action Plan. The final action is expected to be completed by the end of the first quarter of 2016.

For more details on the implementation of the Action Plan, please consult the Nuclear Power Industry Safety Performance Reports, which are published annually.

The purpose of the CNSC staff assessment is to benchmark the observations and action items identified in two CNSC documents – the CNSC Fukushima Task Force Report and the CNSC Integrated Action Plan on the Lessons Learned from the Fukushima Daiichi Nuclear Accident – against the DG-IAEA Report, to ensure all elements being considered by international peers are reflected in the Canadian review scope. 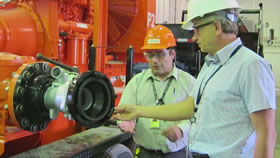 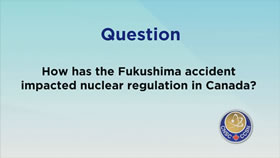 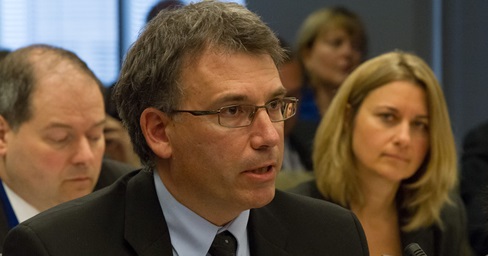